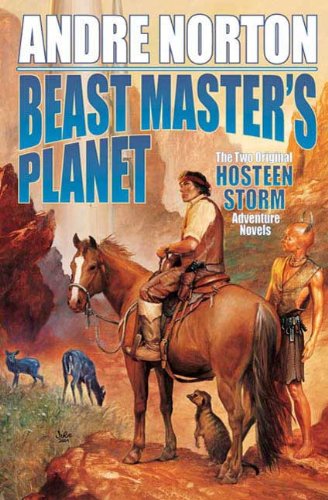 Special Effects: Beastmasters gain mana from all hits landed in combat, and especially on crits. The amount depends on the damage relative to "their own" HP total. A basic attack, taught to all adventurers.


Damage dealt is based on your weapon damage. Where do they find these? Well it's yours now, so use it wisely! When cast out of combat will summon a Grifflet pet!

Grifflets will not replace your equipped pet. Clinging to them and attacking is quite the distraction on it's own! This opens up weak points and keeps the enemy busy! Your beast becomes fully focused, attacking your target voraciously and relentlessly pursuing them! Thanks to Apus and. Create account or Sign in.

Also makes Aquan fear you randomly during battle. The Quest In order to do the quest to become a Beastmaster, you must be Level 30 and already have your chocobo licence. It begins in Lower Jeuno, speak to Dietmund, you'll find out his kid is sick and needs a rare flower to break his fever.

The flower is downstairs on Quifm island, at F Head there and run to the cliff, look down and you'll see a semi hidden path, take the path and proceed with caution, there is a level 45 Kraken guarding the Flowers. At midnight, the flowers will begin to glow, thats the time to strike. Grab the flowers, watch the cut scene, then head back upstairs.

Talk to the man who gave you the chocobo quest and watch another cut scene. Thats it..

You can usually ask them to kill the Kraken.. Its usually dead just as quick as it spawns making this an easy quest. If not, another popular choice is to change your job to thief, carefully walk your way to the Cliff and when midnight comes, use the Thief 2 hour ability perfect dodge to claim the flowers and walk by the Kraken.

Sure, you'll die.. The chain of Command..

To get the advantage when fighting monster to monster, here is the list of the food chain cycles, it is divided into four groups. When the right things are paired off, the one with the advantage may strike fear into its opponent cause Paralysis for a round here and there. Soloing, Grouping and Experience..

Oh My! In the end, you only have yourself, so i'll cover soloing first. The basic formula for getting the best experience seems to be this.. When you 'Check' a monster it tells you how strong it is.. The duration of charm is always random when you charm a Tough, or higher, but in my experience it never lasts more than 20 seconds..

An even match will stay with you for a good 3 minutes or more. If your pet wins the fight, you get 70 Exp. If your pet dies, and you have to finish it off, you gain Exp.

This really is the backbone to your survival and progression. With this formula, you can successfuly go solo, and chain Exp, I personally have chained up to xp with ease using this method, simply keep the kills coming, the formula stays the same, the risk minimal. You can charm a decent onto a decent and come out with xp to start with, the chains are safer as your chance of failing charm seems to be less, again this is all about choice.

To party or to solo.. This is completely up to you. I would like to state for the record, what im about to say is completly my own opinions, feel free to disagree. Being a Beastmaster does not mean that you have to be a social outcast or reculse.. Beastmasters bring a LOT to the table. Here's how it goes.. In a party situation, the experience is always divided based on it's highest member. If I charm something wild that is 'Even' or higher, yes, the party will lose Exp, based on my pet's level.

However, if I use a Jug pet, that is equil or lower than myself, the only one who loses Exp in a party is me. 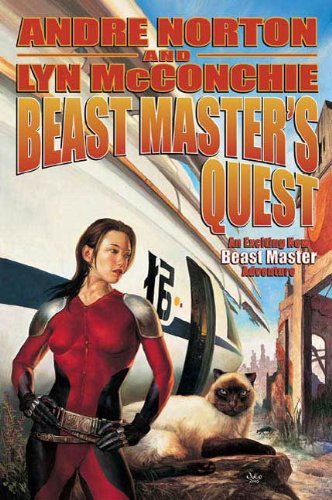 The rest of the party sees no difference. I have tried and tested this theory a million times with different partys. If everyone's getting Exp on average, and i charm something wild, they go down to about Exp. If I use a Jug, it shoots right back up to Then run back to camp.. Its going to die.. Thats ok. Pets of any kind, are disposable, so dont get attached. If something links, you can be a lifesaver, smash a jug open and send it onto the add, right there the party will have the time to choose, escape or chain in plenty of time.

Beastmaster's can be a fantastic asset to any party, for many reasons.

And in the end, if you need to charm something wild to help, the party really wont care as long as you made sure everyone lived, or had the time to escape. I was a WHM till 30, so this seemed natural. In my experience, having WHM as a Sub has been crucial to my survival, maybe it's the way I play, or the fact that im a Taru-Taru, but as a support job, I dont think I could have picked any better. If your a larger race, a War or Pal may be the choice for you, as these 3 seem to be the most common.

Again it's all about personal choice. Our main stat seems to be Charisma. Cha has been widely debated by many as to whether or not its effective in our Charms.